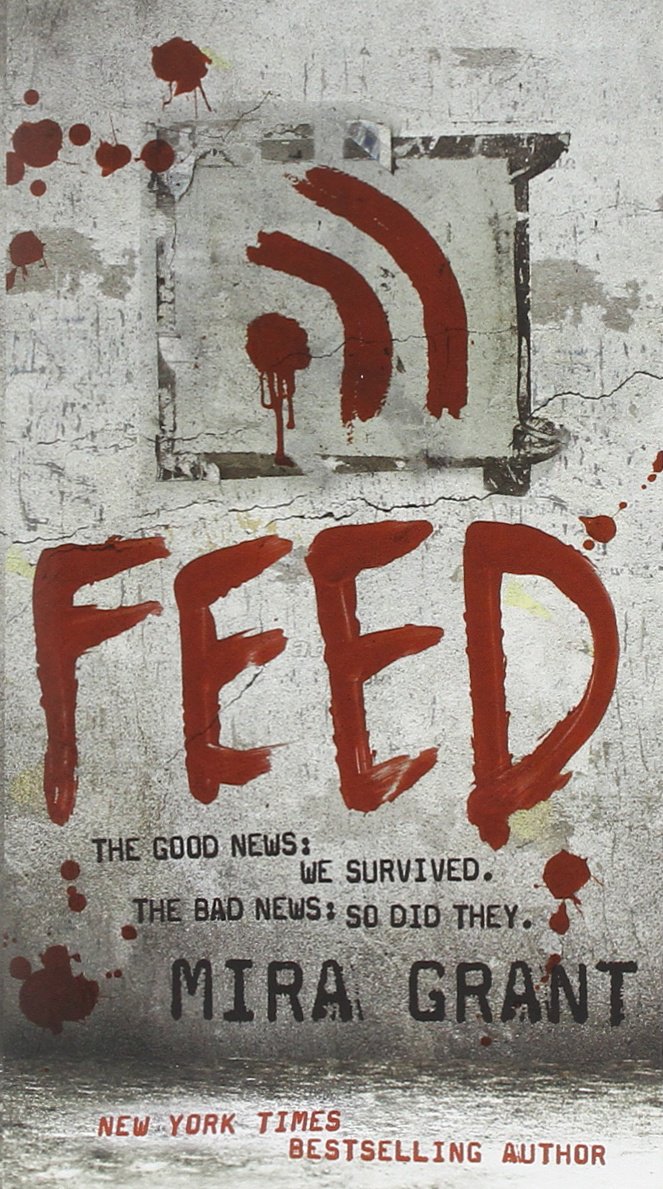 Shaun and Georgia are orphans of the Rising, the cataclysmic event which left the world reeling in the aftermath of the zombie uprising. Adopted by the Masons and raised in the strange world of the post-Rising media, they’ve spent their lives chasing the next big story, the one that will allow them to break into the big leagues once and for all. Now, in Senator Peter Ryman’s run for the Presidency of the United States, they’ve finally found it.

All they have to do is survive until the election.

In a world filled with the constant threat of both the living and the living dead, it will be all that Shaun and Georgia can do to keep themselves in one piece. Accompanied by the rest of their blogging team, Senator Ryman’s staff, and a whole lot of caffeine, they might succeed…or they might finally answer the big question of their post-Rising world: When will you rise?

Feed is a distopian political zombie thriller set in against the backdrop of a national political campaign. It was named #76 on NPR’s Top 100 Killer Thrillers List, and was a Publishers Weekly Best Book of 2010. It is currently available in North America, the United Kingdom, Australia, Canada, and Spain.