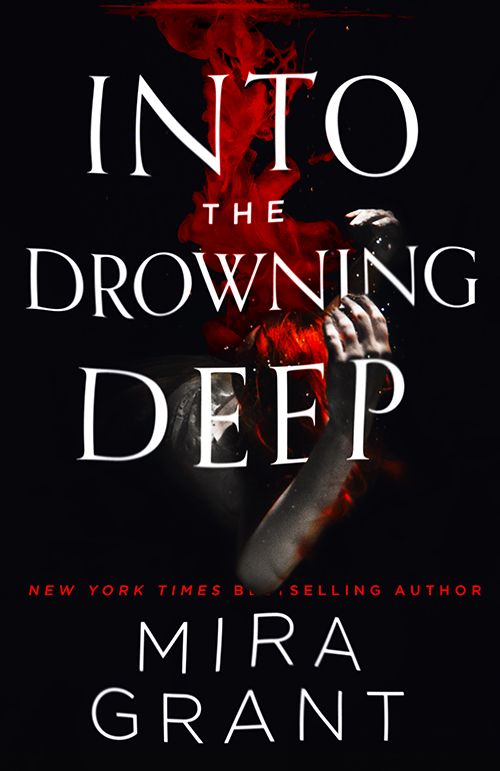 Into the Drowning Deep

New York Times bestselling author Mira Grant, author of the renowned Newsflesh series, returns with a novel that takes us to a new world of ancient mysteries and dangers come to life.