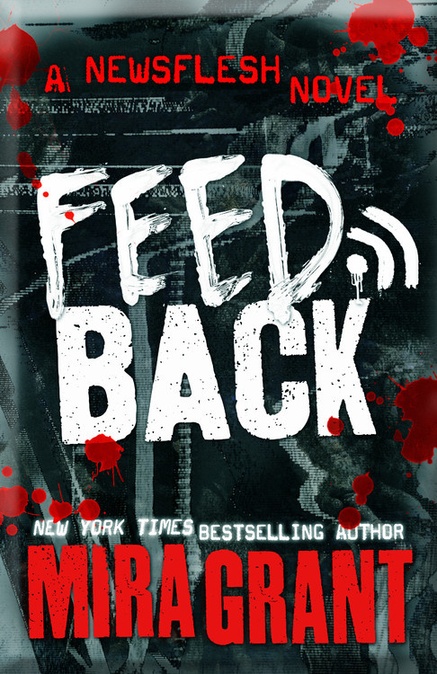 There are two sides to every story…

We had cured cancer. We had beaten the common cold. But in doing so we unleashed something horrifying and unstoppable. The infection spread leaving those afflicted with a single uncontrollable impulse: FEED.

Now, twenty years after the Rising, a team of scrappy underdog reporters relentlessly pursue the facts while competing against the brother-and-sister blog superstars, the Masons.

Surrounded by the infected, and facing more insidious forces working in the shadows, they must hit the presidential campaign trail and uncover dangerous truths. Or die trying.

Feedback is a full-length Newsflesh novel that overlaps the events of the acclaimed first novel in the series, Feed, and offers a new entry point to this thrilling and treacherous world.