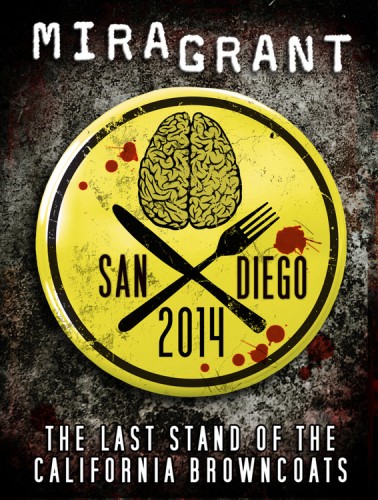 San Diego 2014: The Last Stand of the California Browncoats

It was the summer of 2014, and the true horrors of the Rising were only just beginning to reveal themselves.  Fans from all over the world gathered in San Diego, California for the annual comic book and media convention, planning to forget about the troubling rumors of new diseases and walking dead by immersing themselves in a familiar environment.  Over the course of five grueling days and nights, it became clear that the news was very close to home…and that most of the people who picked up their badges would never make it out alive.